So very excited to show off my gorgeous new website! (Thank you, Emily at Swank Web Design!) The timing could not be better because today also happens to be the first day of my very first blog tour via Prism Blog Tours. (Thank you, Tressa and Laura!) To celebrate I’ve also included a Rafflecopter giveaway. One prize includes a signed copy of If Not for a Bee and a $50 gift card. The other prize is a signed book along with a bundle of fun bee stuff. Be sure to sign up for my newsletter to stay up to up to date on all my latest book news. Thanks so much for stopping by! Hope you’ll stop by and visit along the tour…. 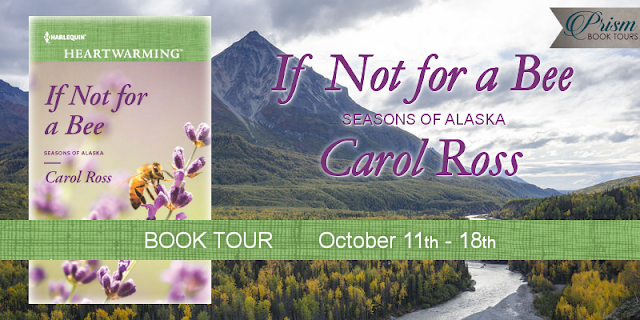 On tour with Prism Book Tours.

Book Tour for
If Not for a Bee
By Carol Ross

What is your motivation behind If Not for a Bee? Why did you want to write it?

I’ve never written a character I so badly wanted to give a happily ever after. Janie Everett, the heroine in If Not for a Bee, was introduced in Mountains Apart, the first Seasons of Alaska book. In that story Janie is recently widowed with two young boys and pregnant with twins. A difficult pregnancy and a premature birth leave her battling both grief and post-partum depression. By the time If Not for a Bee takes place the twins are two years old, her older boys are eleven and thirteen. She does what she can to make ends meet, fueled by a fierce determination to be the best mother she can. This woman deserves a happy ending.

What do you hope readers take with them after they’ve read it?

We all wrestle with challenges of one kind or another. Aidan, Janie and her boys, Gareth and Reagan all struggle with adversity in some form. I think it’s important to face your fears, fight them, smother them, whatever it takes. There is a way to figure out how to work through them. I hope that If Not for a Bee shows how even the most seemingly impossible obstacle can be scaled.

Do you have a favorite scene?

Honestly, I like so many scenes in this book it’s difficult to choose. I think this is because I love Aidan and Janie so much. These two flawed, yet unselfish characters try their utmost to do (or not do) what they think is right for others (especially the Everett boys.) But as in life, sometimes the decision we analyze and agonize about and ultimately make still doesn’t turn out to be the best one.

I love the scene where Janie discovers that Aidan is teaching her older two boys something that he feels is valuable. Something that he is 100% convinced will help them solve a problem. But he’s also aware of the fact that Janie may not agree with this approach, so he acts on the age-old theory that sometimes it’s easier to beg for forgiveness than to ask for permission. Of course, he gets caught. Janie’s mom claws come out in full force as she battles with whether or not this is the right thing for her child. Here’s a peek…

She wanted to tell him no, that she didn’t want him spending time with the boys anymore, but she knew she couldn’t be that rash, that small. That would make things even harder on Gareth and Reagan. She had to think past her bruised pride. But she needed a minute—her heart hurt, like it was suddenly being compressed inside of her chest……
“Janie, are you…okay?”
She shook her head. “No, I’m not. I can’t talk about this anymore right now, Aidan, but you really have gone too far. You—”
“Yes, you can.”
“What?”
“You can talk about this. That’s your problem, Janie. Where your boys are concerned—you won’t hear anything that you don’t want to hear. You keep hoping everything will get better on its own.”
She couldn’t take any more of this. She turned to go. But he reached out and stopped her by placing a hand on her arm.
“Please, don’t go. Just listen for a minute. I know you can see how happy Reagan has been while spending time with me, and I’ve already noticed a change in Gareth, as well, the last few weeks. But your boys have some problems and I think some of them are undoubtedly the result of losing their father, but others stem from different issues and circumstances that you don’t seem to fully comprehend or understand—”
“I don’t need to hear any more about what a bad mother I am, Aidan.”
A look of unbridled surprise appeared on his face. “I never said you were a bad mother. I said your boys have some problems that you don’t understand or you’re not willing to address—”
“See? I don’t ‘understand’—those are the kinds of statements that make me feel like a bad mom. Telling me my boys have problems.” Even though in her sinking, aching heart she knew he was right, she still didn’t want to hear it from him. How could he understand these complex issues when she didn’t fully comprehend them herself?
“Everyone has problems, Janie. What would make you a bad mom is if you didn’t try something that was right here at your disposal to attempt to fix these issues.”
She shook her head and tried to think. He’d basically just confirmed her worst fears. She didn’t know what to do anymore. She didn’t know how to fix any of this…
“Janie, trust me, I know what I’m doing”.

Aidan convinces her eventually, but it takes every bit of Janie’s will to entrust her precious children into someone else’s care. Like most moms, she wants to do the right thing for her boys, make the best decisions. But how can you always know what that is?

Share something about you that is unique – maybe about how/where you write… or favorite snack foods?

Most of my writing is done sitting on the sofa, feet propped up on the coffee table, my dachshund Lucky glued to my hip. There’s often a cup of coffee and a bag of candy on the end table next to me. I have a terrible weakness/addiction for sugar. You know those king-sized bags of peanut M&M’s? Yes?  Okay, well have you seen the size above that? Bigger than the king-sized but a tad smaller than the party size? That’s the size I buy. I can munch through the whole bag and then swear someone broke into my house and ate them.  Because surely I did not eat that entire bag in one sitting, did I? 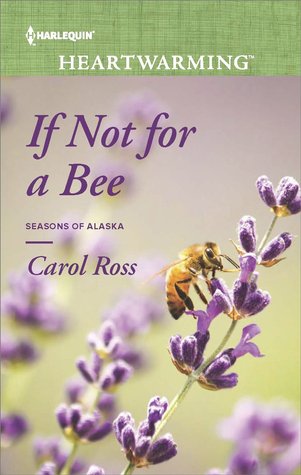 If Not for a Bee
(Seasons of Alaska #3)
by Carol Ross
Adult Contemporary Romance
Paperback & ebook, 206 Pages
October 1st 2015 by Harlequin Heartwarming

You can’t always play it safe

With four sons dependent on her, Janie Everett needs to keep her life uncomplicated. Now famous scientist Aidan Hollings is disrupting her orderly world, starting with the rescue of a…bumblebee.

Aidan is only passing through her Alaska wilderness town, and wasn’t planning to bond with her two older boys. Or become so attracted to the widowed journalist. His globe-trotting days may be be over if he’s able to show Janie that they can share the adventure of a lifetime–together.

Also in the Series 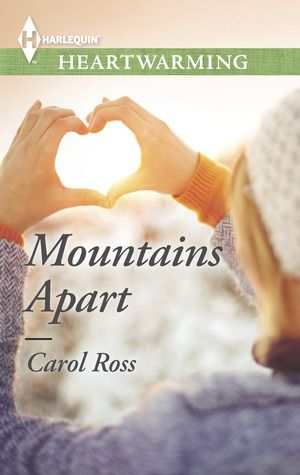 Winning this battle could mean losing it all

San Diego workaholic Emily Hollings doesn’t eat fish, doesn’t wear flannel shirts and certainly doesn’t fraternize with the enemy. So why is she finding herself charmed by Rankins, Alaska—her company’s next development target—and the leader of its hostile opposition, Bering James?

She must be more burned-out than she thought. Her professional reserve is slipping. And she’s starting to fantasize about a life beyond work…a life like Bering has here. Maybe they can put their professional differences aside and explore this…friendship. Or maybe she’s just deluding herself. Because one of them has to win. 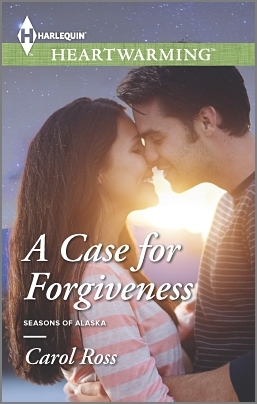 The past has its place…in the past!

Innkeeper Shay James has been telling herself for a decade that she’s over her ex-fiancé, Jonah Cedar. But now the Chicago attorney’s come home to care for his ailing grandfather, reawakening powerful feelings—along with painful memories. Shay can’t afford to repeat history.

At twenty-two, Jonah couldn’t wait to trade his secluded Alaska hometown for big-city success. Shay was supposed to share that dream. Yet even with unresolved issues between them, their connection is stronger than ever. Jonah’s visit was only going to be temporary…until a threat to Shay’s beloved Faraway Inn gives him a reason to stay and fight for that second chance. 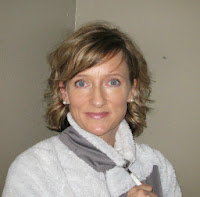 Carol Ross lives with her husband and one loveable miscreant of a dachshund in a small town in Washington close to both the ocean and the mountains. She adores the Pacific Northwest because it provides her with endless opportunities for the activities she loves—hiking, running, skiing, and spending time outdoors. Although she enjoys reading in many genres, she writes what she loves the most—romance, especially light-hearted stories about the fun, flirty, and often-tumultuous path toward a happily ever after. For a complete list of her books, social media links, giveaways, and other fun stuff stop by and visit her new website: carolrossauthor.com.

– Grand Prize: $50 Amazon Gift Card & copy or If Not for a Bee (open internationally)
– US Prize Pack: bee coffee mug, bee charm necklace, 17.6 ounce jar of honey, honey dipper, box of organic tea, and signed copy of If Not for a Bee (US only)
– Ends October 23rd 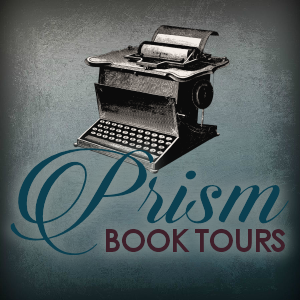